The tradition of wearing black as a symbol of mourning is a Jewish and Christian tradition, alien to orthodox Islam. 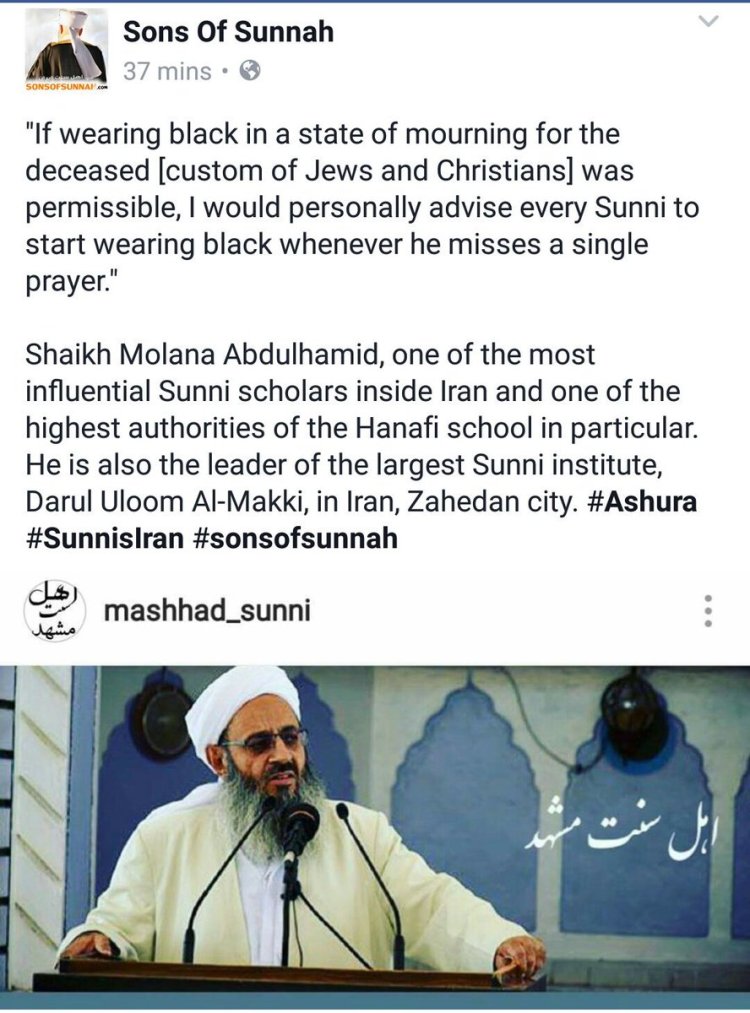 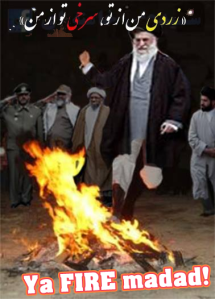 Here some facts that are unknown to many who blindly follow their elders by celebrating this dangerous and pagan festival of polytheism:

Chahārshanbe Suri (Persian: چهارشنبه ‌سوری) is a fire jumping festival, celebrated in Iran. It is the celebration of ancient fire worshippers (although in fairness,some Zoroastrian Priest themselves vehemently reject this practice!). Loosely translated as Wednesday Light, from the word sur which means light in Persian,or more plausibly, consider sur to be a variant of sorkh (red) and take it to refer either to the fire itself or to the ruddiness (sorkhi), meaning good health or ripeness, supposedly obtained by jumping over it is an ancient Iranian festival dating back to at least 1700 BCE of the early Zoroastrian era. Also called the Festival of Fire, it is a prelude to Nowrooz, which marks the arrival of spring. As for Nowrooz then it is sanctified in the heretical Twelver Shi’ite sect as one of the greatest day of mankind (!), they have fabricated a number of narrations and their top scholars – amongst the dead and living – all approve Nowrooz and declare it holy: