Omar b. al-Khattab (may Allah be pleased with him) mosque in Qeshm island.

Qeshm is very near to the coast of Oman (60km away) and the United Arab Emirates (UAE – 180km away). It is the biggest island in the Persian Gulf. Qeshm is located at the mouth of the strategically important Strait of Hormuz in the east of the Arabian Gulf, the island has a land area of 1,500 sq km and is twice the size of Bahrain. Known in the native Arabic dialect as Jazirat al-Ṭawilah, which translates as “Long Island”.

Except in some small villages in Oman, the traditional Persian Gulf culture has practically disappeared. In Qatar, the United Arab Emirates, Bahrain, and Saudi Arabia, the locals have moved to the main cities, and the very few places where you can see a small spillover of this culture are inhabited by Pakistani and Indian immigrants instead, so it is not very authentic.

This is not the case in Qeshm, a place that has been able to preserve such old traditions. Unlike most people in Iran, the natives of Qeshm Island are Sunni Muslims; physically, they look more like Arabs, and, actually, many of them speak Arabic, however, Qeshm has undergone a policy of Persianisation as Iran has sought to strengthen its hold on an island that has fallen into the possession of many different powers over the centuries.

From Sunni-shaped minarets to a local cuisine based on seafood and wind towers to protect themselves from the heavy heat, Qeshm is a completely different world from the rest of Iran.

For centuries the population of Qeshm has been dominated by the occupied by the Qawasim, a Sunni Arab tribe whose members include the current rulers of the emirates of Sharjah and Ras Al-Khaimah. While the Qawasim are the majority on Qeshm, the island was traditionally ruled by the sheikh of the Arab Banu Ma’in tribe with which it had ties through tribal inter-marriage.

Historically tied to the southern Gulf and never fully in Iran’s grasp, this geopolitically crucial island has changed ownership from various warring Arab Gulf leaders, including the Imam of Oman in the 18th century. Europeans have also stationed forces on the island. A 17th-century Portuguese fort, built during fierce battles for control, still stands and the British secured the island in the mid-18th century and maintained a military depot there until the end of the 19th century.

The following pictures are all from Qeshm island, showcasing its beautiful nature, modest architecture, and beautiful people (ethnically very diverse; predominantly of Arab a, Afro-Arab and Sunni Persian descent and to a great extent linguistically Persianised): 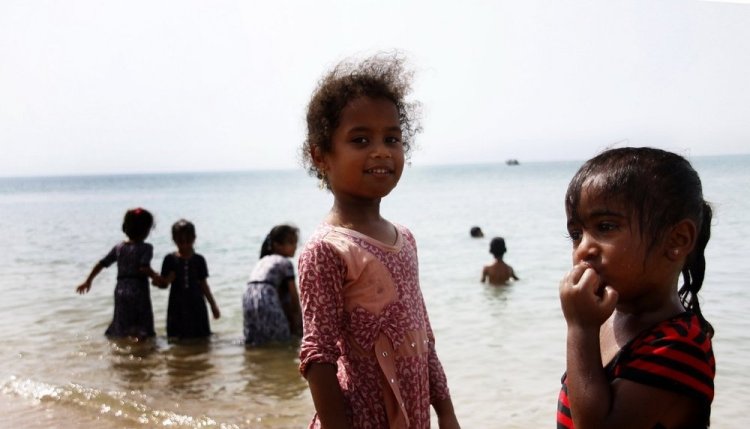 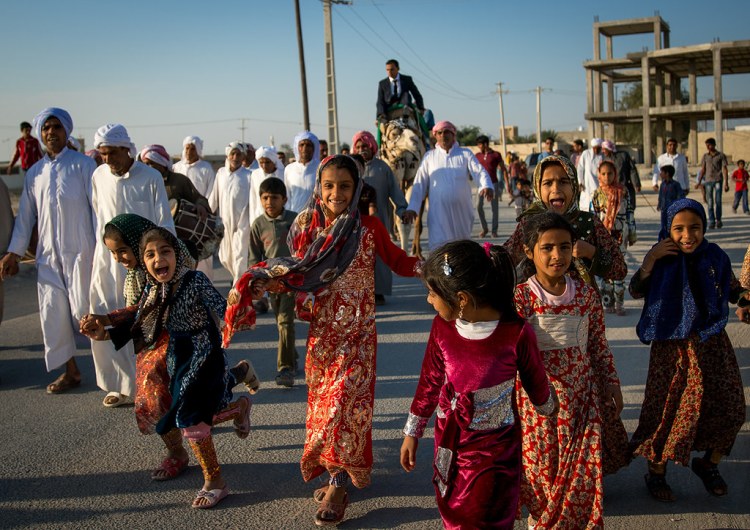 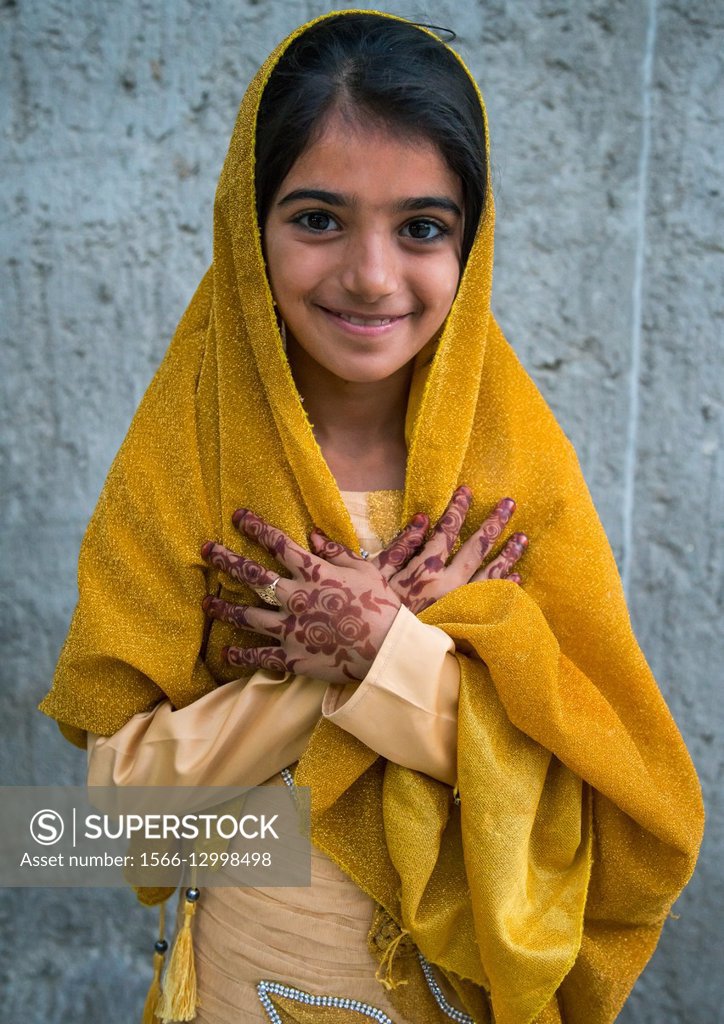 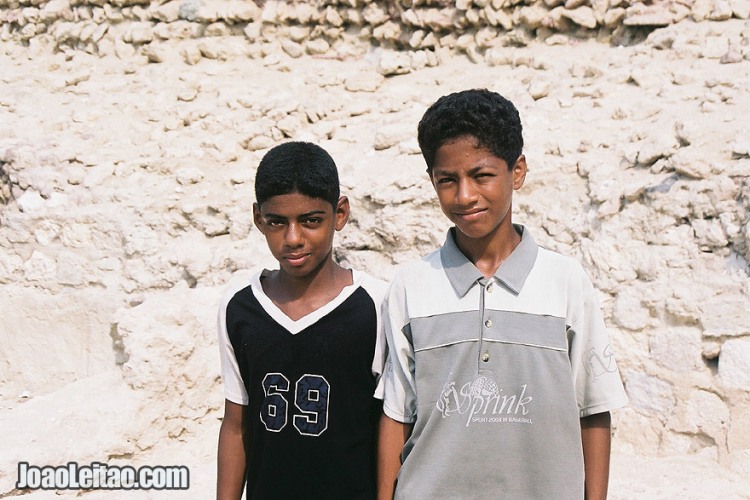 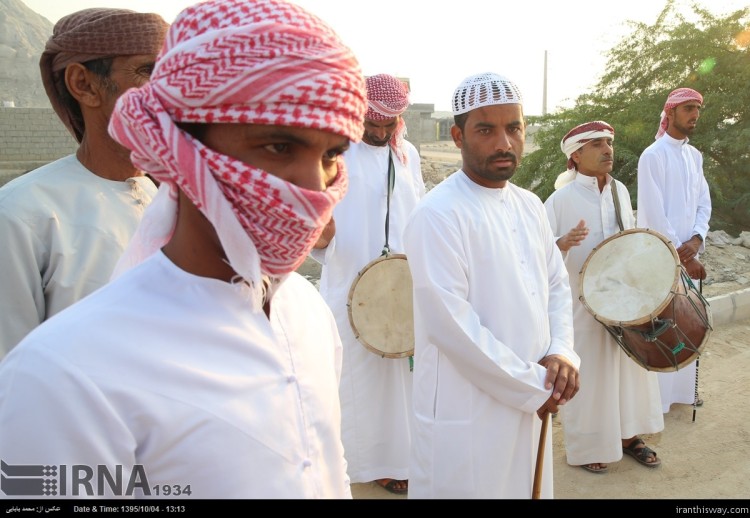 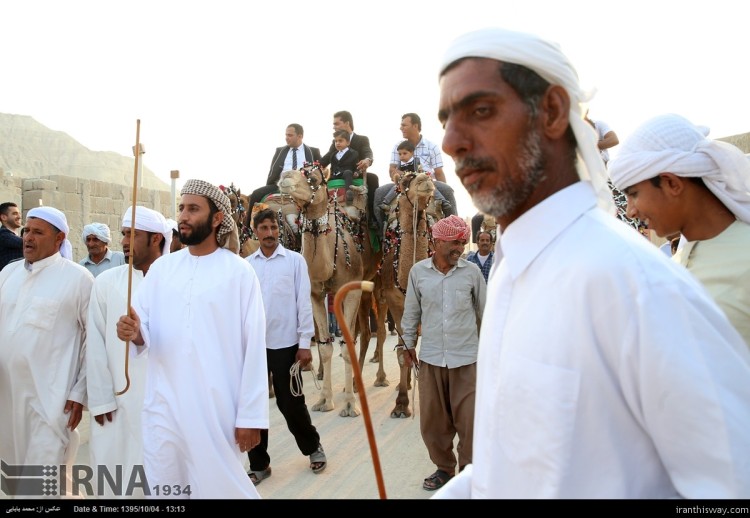 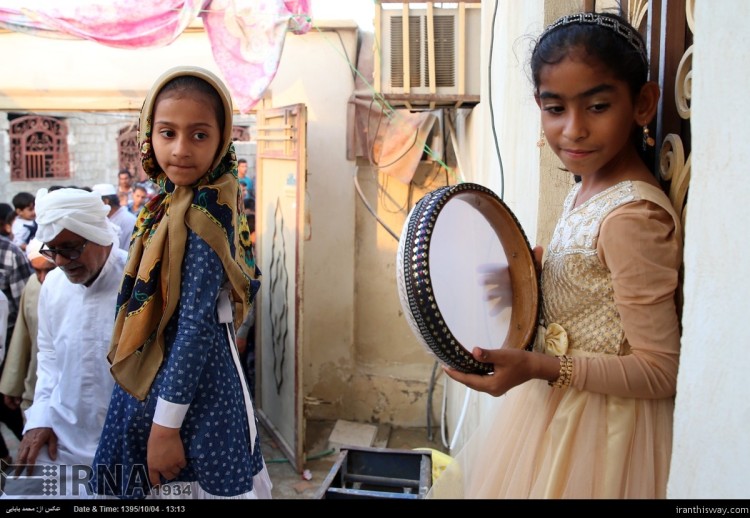 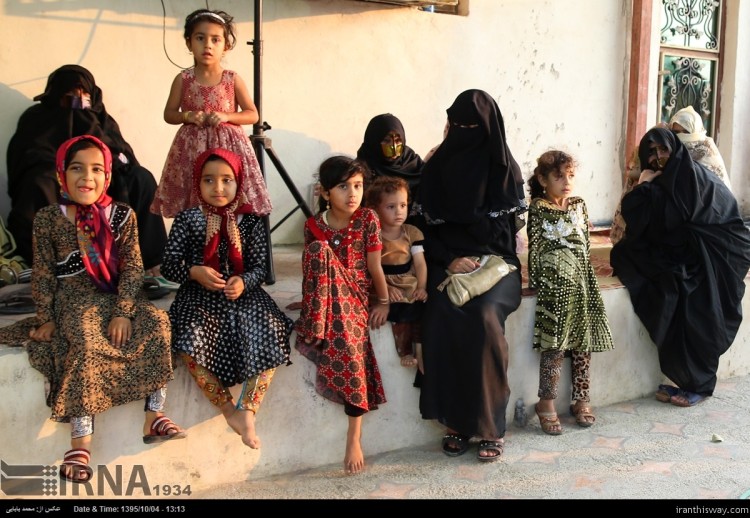